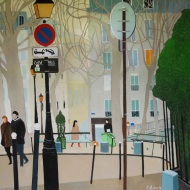 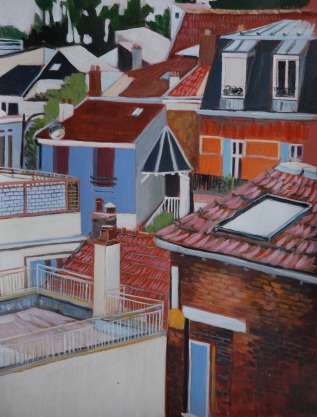 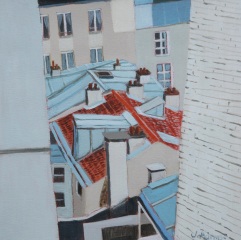 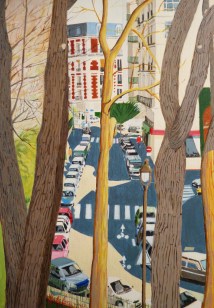 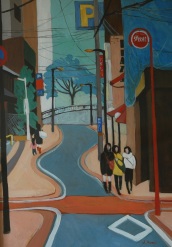 Walking to Mesubenomori by Julie Harms 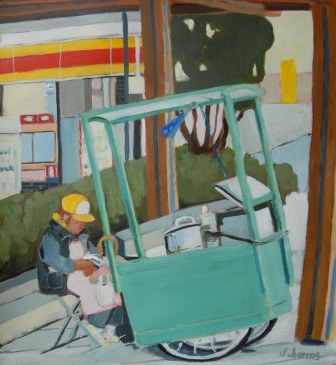 At the foot of Spectacle Bridge. J.Harms. 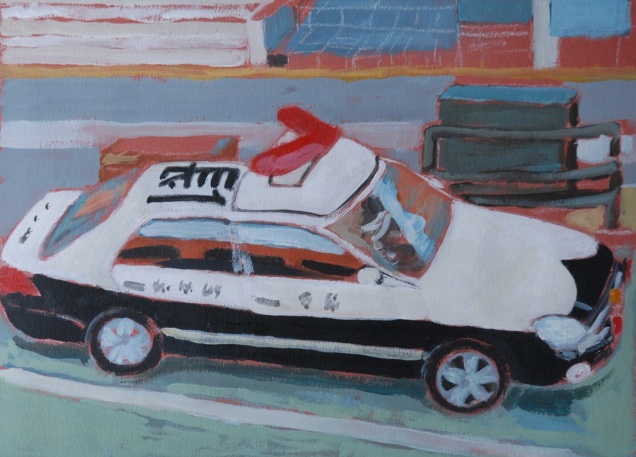 The 6th Continent. A Glimpse… 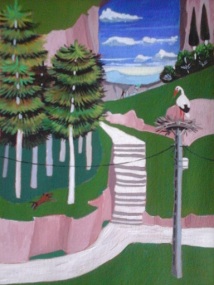 Highlights of my experience include

I illustrate my wanderings, real and imaginary.

38 responses to About me